With over 4,000 mm, the Ajara region in the southwest of Georgia has the highest precipitation in the Southeastern Europe and, according to scientific forecasts, the precipitation will further increase. Due to anthropogenic climate change, an increase of intensity and frequency of storm events is already experienced. Furthermore, climate change leads to longer droughts during summer, making small scale farmers increasingly dependent on irrigation schemes. Already during recent years, environmental disasters, mainly landslides, have made entire villages uninhabitable and forced people to leave the area and become “eco-refugees” that depend on state handouts and social security programs. The current water infrastructure has turned out to be unsustainable and increases the risks of further landslides and soil erosion.

On behalf of the Georgian government, as well as local governments and funding from Germany (KfW) and the EU, MACS together with GITEC is designing new climate resilient rural water supply and sanitation systems. The new systems are designed to increase resilience and water security in the face of climate change while minimizing also negative environmental impacts. This is achieved for instance by using more reliable water sources, avoidance of water over-abstraction and safeguarding minimal environmental river flows while also considering the changing water availability and demands. Moreover, erosion control, soil conservation and protection of endangered species through for example forestation activities are an integral part of the project. The introduction of septic tanks is a paradigm shift, as up to now all wastewaters have been either infiltrated into the soil or disposed in rivers where they cause contamination and related hygiene and health risks.

Given the vulnerable local environment, construction companies need to apply adequate technologies and work methods that minimize the environmental impact and risks. This includes that no roads will be constructed, and trenching processes must avoid heavy machinery as this might lead to an increase of the landslide risks. Manual trenching, transport of materials by ropeway shall be considered. It goes without saying that any environmental damage (e.g. tree cutting, etc.) that cannot be avoided has to be compensated.

An operation and maintenance system based on self-sufficiency and cost recovery will be implemented ensuring high service quality, reduction of water losses and collection and adequate treatment of septic tank content while reducing pressure and protecting water sources. A water quality monitoring system measures the capacity of all rivers and springs in rural Ajara to assess the impact of climate change thus enhancing the resilience of rural water supply in the region. 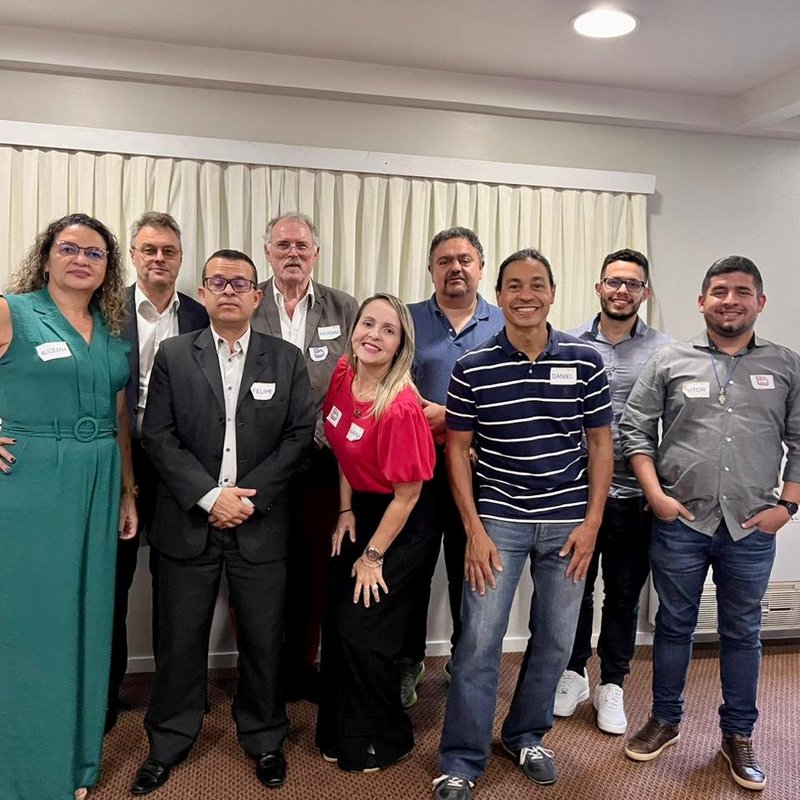 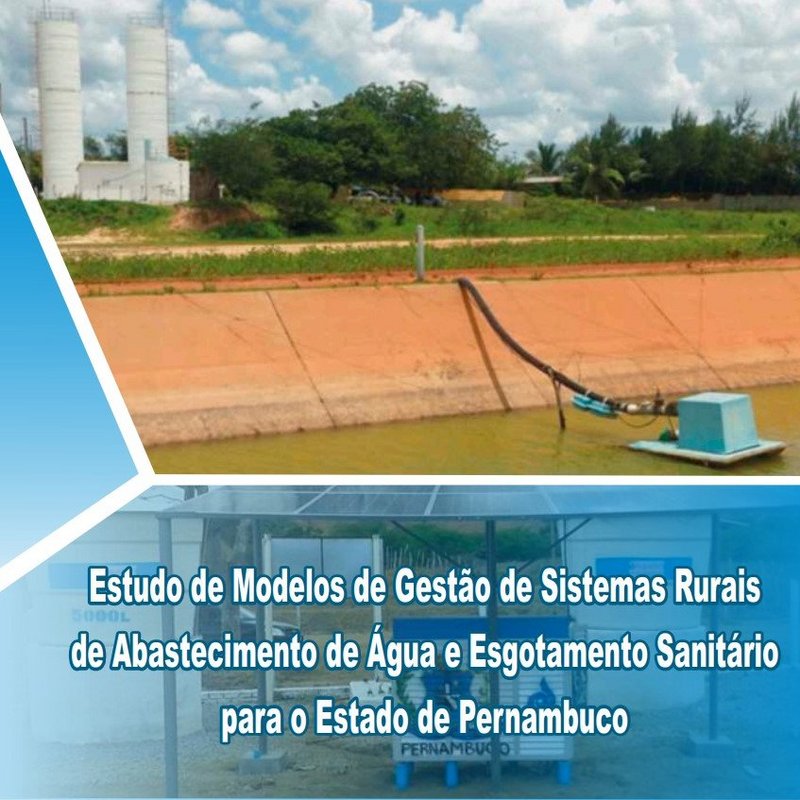 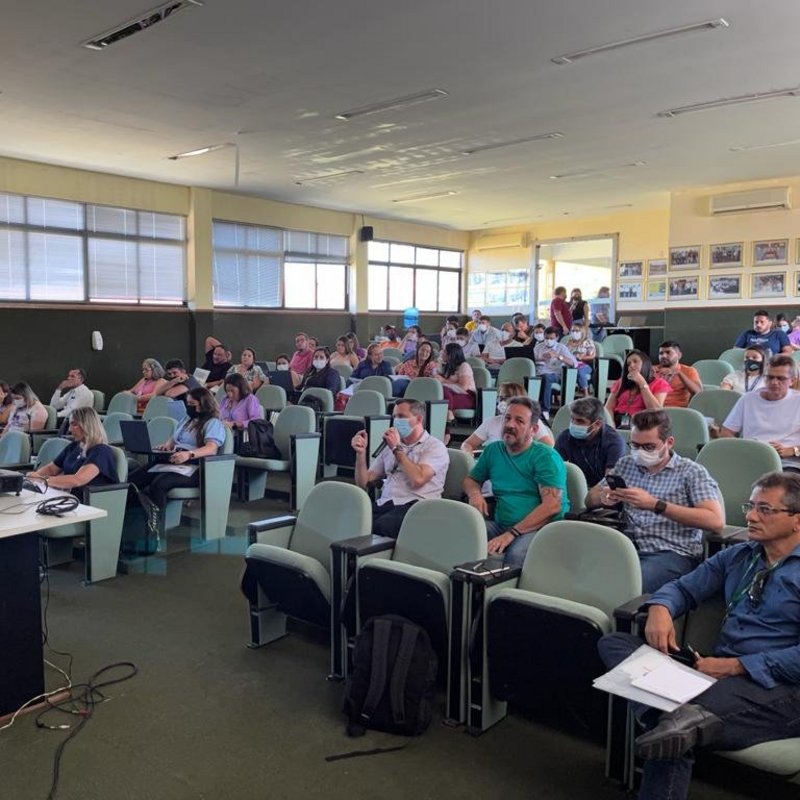 BRAZIL: WaterSmart: a turning point in… 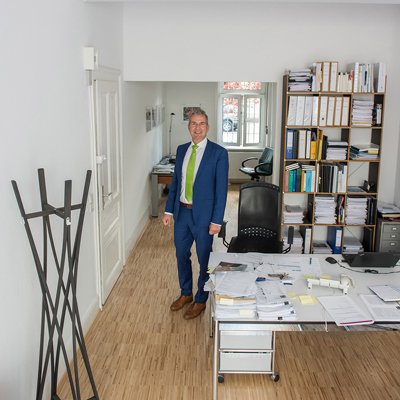