It was winter in the Caucasus region and an ice storm hit Batumi heavily. The year was 2018 and the overhead electricity lines collapsed, and the city of 250,000 inhabitants, located at the Black Sea coast in Western Georgia, was out of electricity for a full week. As the director of the local television was preparing the agenda for the next day TV news an old thought came up to her mind: For how long people will be out of water? She quickly checked her agenda and realized something strange: nobody mentioned problems with the water supply system – the opposite, people mentioned to be actually impressed that the water supply was continuing! How come? As faster as the thought came up in her mind it faded away. It was an old problem from the difficult not so long ago past when the deteriorated Soviet water supply and wastewater system in Batumi, being fully abandoned, did not function.

The newly established municipal water utility is managing to control and reduce water losses. The MACS consultant statement “the construction of a new infrastructure is easy, compared to operate and maintain the new facilities,” was broadcasted and a new concept of sustainable managing was being introduced in the region. The qualified team of the water utility, Batumi Tskali – Batumi Water - applying modern technologies and following a very clear customer focus did a great job. More than 75% of the water that is produced reaches the citizens now and elevates Batumi on a level of France or the UK.

MACS is assisting the municipality of Batumi and the municipal utility Batumi Tskali since 2005 and alongside an over EUR 160 million investment program in the framework of the German-Georgian Financial Cooperation, through KfW Development Bank and co-financing of the European Union. Broadcast good news makes everybody proud and happy including us, at MACS. 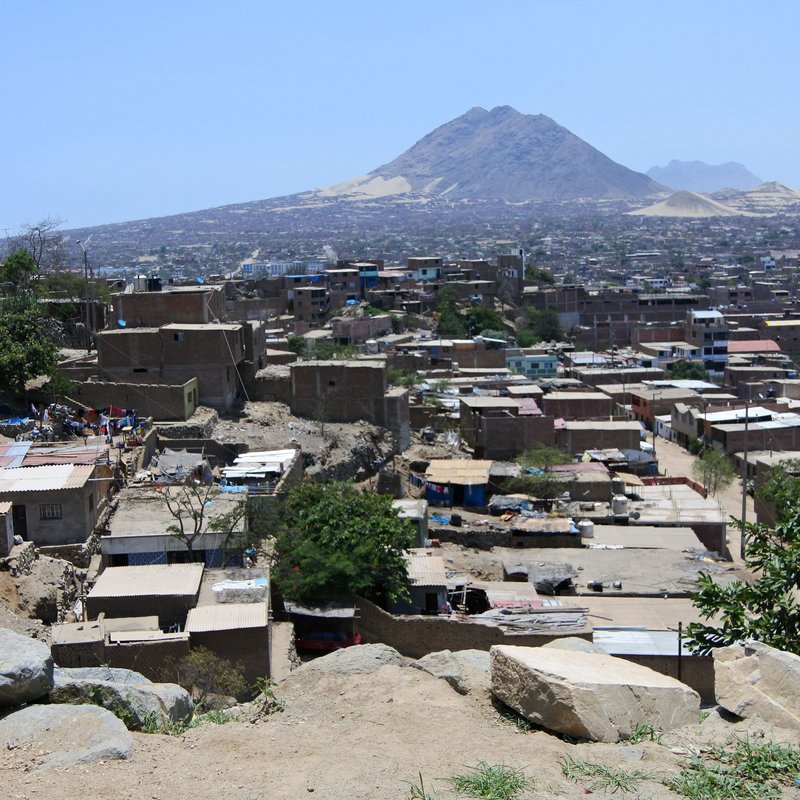 PERU: Award of the Project for the… 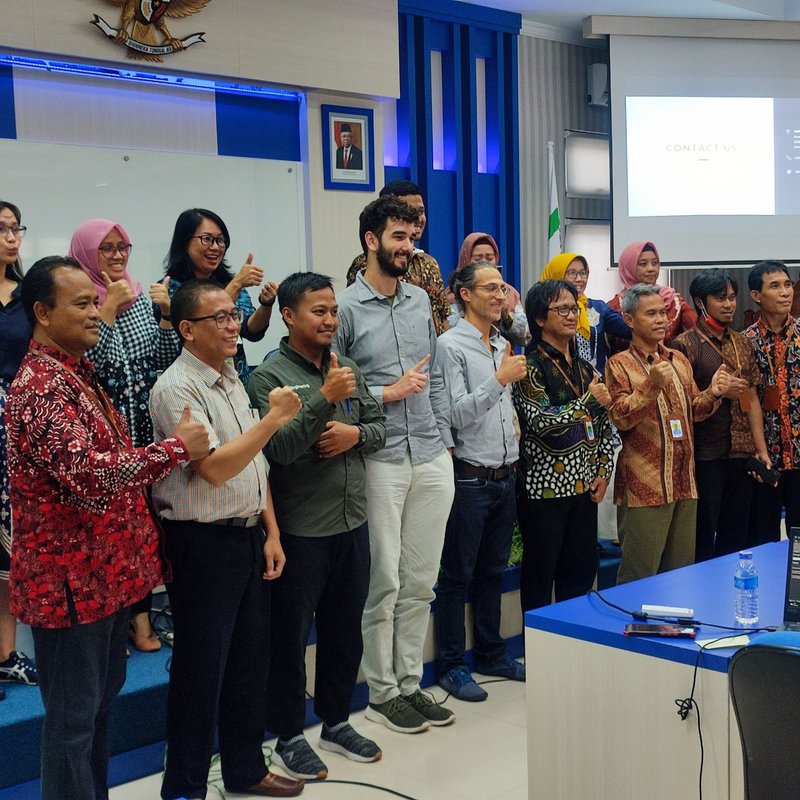 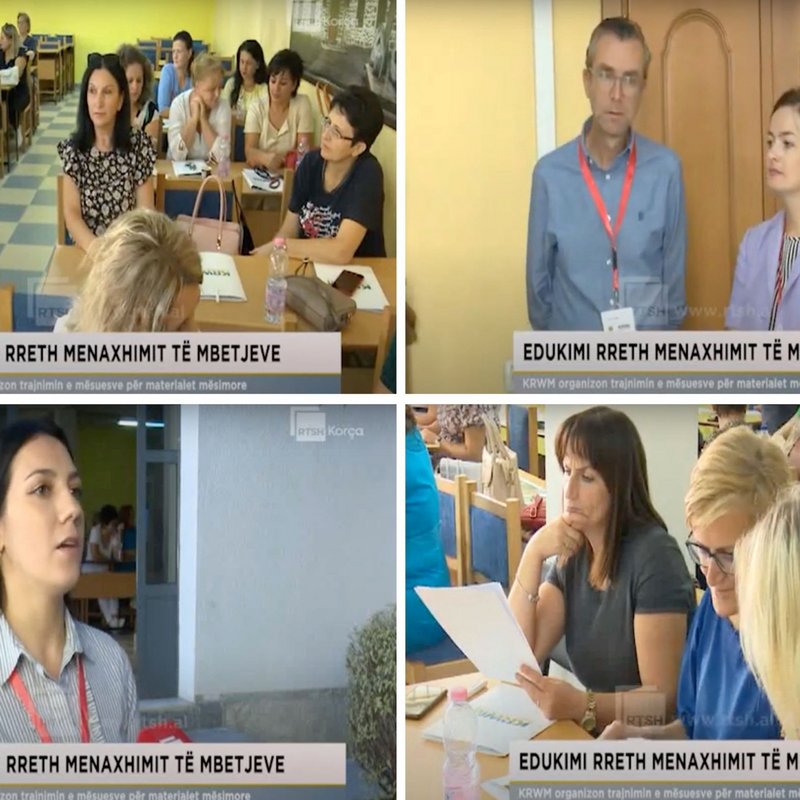